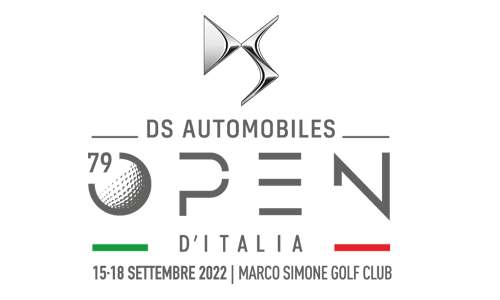 Media regulations during the tournament

A Credential Holder must present his/her credentials upon entry to the Tournament, at all relevant access points within the Tournament and at the request of Tournament staff.

A Credential Holder must follow the directions and instructions of the Championship Committee and Tournament staff while present at the Tournament pursuant to these Media Regulations.

All media recording devices and other equipment must be noise-free at all times.

The use of carts by a Credential Holder is prohibited.

A Credential Holder with a Media armband: (i) must remain within an arm’s length from the ropes, so as to blend into the gallery and appear to be part of the gallery at all times; and (ii) is not permitted on the teeing ground unless express written permission has been granted by the Federgolf Press Office or the Championship Committee.

If a Credential Holder is credentialed as a Competition Photographer, he/she may capture photographs on all Tournament days throughout the Tournament site, including of competition. He/she will receive a Photo armband, on deposit of ID document which will be return to the holder at the redelivery of the armband.

Silent photography equipment must be used when taking a picture during a player’s swing at any time.

The Recording Area is the EXCLUSIVE space reserved for “one to one” interviews of accredited journalists with players at the end of their competition day. Journalists are therefore invited to NOT stop in the aforementioned area once the interview session is finished. Violators will be punished by the withdrawal of press accreditation in agreement with the European Tour.

Access to the Driving Range will be allowed only to journalists in possession of the “Media” band.

In order to allow players to concentrate on training, it is NOT allowed to get in touch with the athletes during their exercises. Journalists are advised to not hinder the visual space to the public present.